Who broke the Constitution? 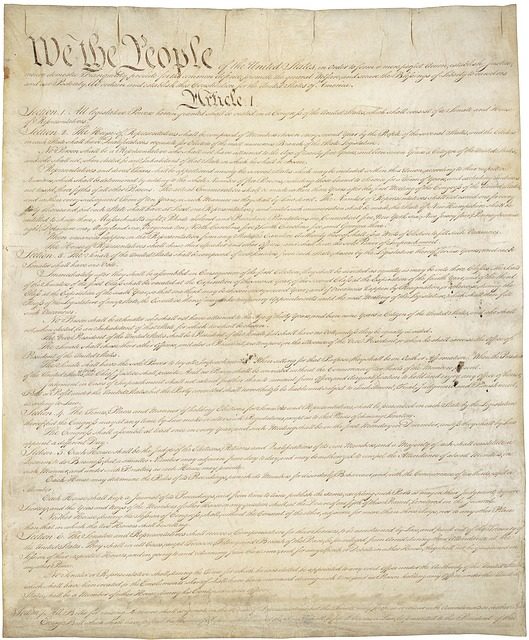 In 1778, John Adams said in an address to the Military regarding our Constitution,

The American Constitution was made only for a religious (God-fearing) and moral people… It is wholly inadequate for the government of people of any other character.

These days the Constitution doesn’t seem to fit us, does it? We interpret it through our social mores. We redefine its wordage for things like marriage. The government certainly has not stayed limited or small. Daily there are more laws and requirements for us to live by; a slow erosion of our freedoms. People in the legal industry are making millions of dollars daily because we have an inability to govern our own lives. The Constitution no longer seems to fit our unwillingness to live with a moral sense of right and wrong.

It’s not the Constitution that is broken. Our character is broken.

In this post-modern era we believe intellectual advancement is tolerance of many differing views. Truth has become relative to a persons experience. The absolute truth of God’s Word is questioned, its authority is questioned, and as a result, our human passions certainly have become unbridled. Turning on our TV and flipping through just a few channels, or looking at a magazine rack in a supermarket proves this point. We have lost our moral compass. We have lost our character.

It’s our honesty and faithfulness to God. From our core there is an honesty and an uprightness that loves justice and mercy because our Father does. It’s awareness and self-control over selfish impulses and ambitions, and the ability to align ourselves with God’s nature of loving and giving to others. It’s loyalty. It’s absurd loyalty. It’s courageous and unwavering mental and emotional strength in the face of any and every circumstance. It is patient faith and trust in God’s integrity. It is obedience to God, no matter the cost.

Imagine if everyone who called themselves a Christian started to live this kind of life. A character-filled, convictions-of-steal kind of life. Doing right in every relationship. Living honestly. Acting with justice and mercy. No selfish self-centered grabs for power or money. Living loyally and courageously committed to each other. Having an inner strength that can weather any storm. We would literally see our nation change for good. We would see God’s Kingdom come, powerfully. We would see our churches full.

It’s no good grumbling about the many problems we see in our nation, or our overgrown government. It’s also no good living vicariously unaware of the problem, we just become part of it.

But 2Chronicles 7:14 says, If my people, who are called by my name, will humble themselves and pray and seek my face and turn from their wicked ways, then I will hear from heaven, and I will forgive their sin and will heal their land.

Yes! It’s Christians who need to develop Godly character. If it’s not happening in the church, we cannot expect to find it in the world. Godly character is needed more than ever. It is vitally necessary to reach this lost and dying world. There are too many running around the church world misrepresenting God. God is asking Christians to turn away from sin, to turn away from wicked ways, to repent, and seek Him.

God sticks His head out of heaven. He looks around. He’s looking for someone not stupid— one man, even, God-expectant, just one God-ready woman,  Psalm 14:3 (MSG)…

Be courageously full of faith enough to go through God’s process of character development. He is waiting for the God-expectant, and the God-ready! He is waiting for you and me to stand up and be willing to change the world. 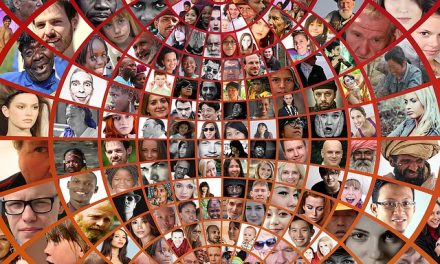 What do you care more about? 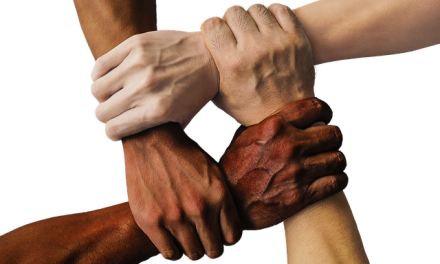 What does God bless? 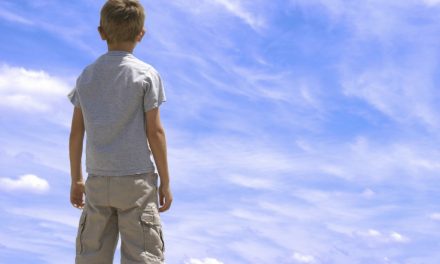 The best way to disciple people 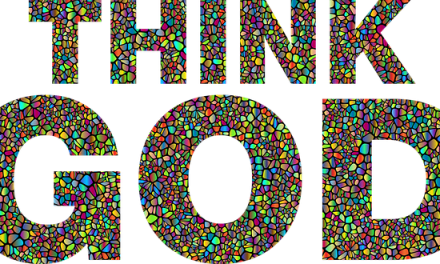 Some thoughts on prayer