Most of us are. We are wowed by a persons talent and gush over their ability to speak well because we like to be entertained. Just look at how we vote in, or out, our presidents.

The ability to speak is a short cut to distinction. It puts a person in the limelight; raises them head and shoulders over the rest.

In How to Win Friends and Influence people, Dale Carnegie said, “the person who has this ability is usually given credit for other abilities out of all proportion to what he or she actually possesses (italics are mine). It will make the listener and the speaker overlook other areas that the speaker may fall very far short on.”

The ability to wow and draw a big crowd is not the same as building a healthy church family.

We need the ability to draw people, there needs to be something that attracts people initially but it is not what keeps them or builds something lasting. A crowd is fickle and will follow someone or something better as soon as it comes along. We see this is Jesus’ life. One day there were crowds amazed at his teaching, the same crowd just a little while later were shouting crucify! That is fickle. 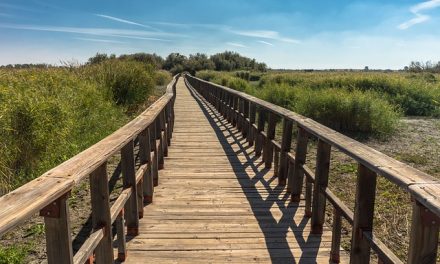 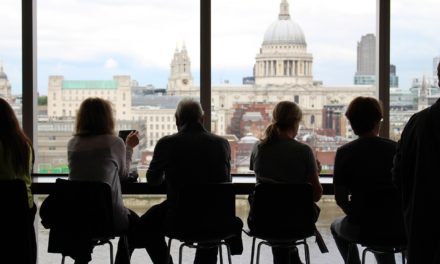 My Opinion of Others 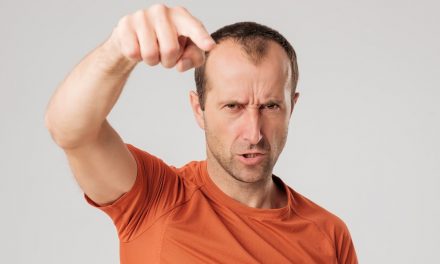 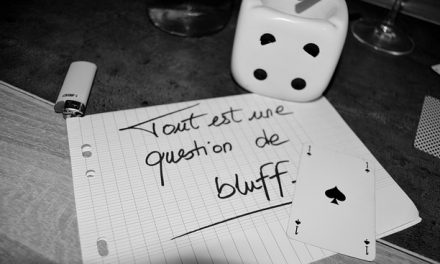 Not so surprising tells…