This week my son Liam and his seventh grade class went to see the popular play, A Christmas Carol. Liam is very familiar with the story but this particular version had a scene that was a little unusual…

The stage was filled with menacing demons, and a few people–many more demons than people. The people were going about their day oblivious to the demons who were interacting with the people; very freely.

Liam didn’t mention anything about this scene until late that night when he was going to bed and thoughts of fear started to creep into his mind. He came to me asking, Can demons do that? Do they walk around freely injuring people? Messing with their thinking? And their babies? In the scene there had been a baby with her mom and the demons took particular interest in the baby. Quite the macabre play for a class of seventh graders!

I answered my son truthfully, Yes. They can and do.

Naturally, Liam had more questions. We talked for a while. I kept the conversation at his maturity level, without minimizing truth, explaining what demons are capable of. Much more importantly explaining the Name and Blood of Jesus renders them powerless.

I gave him a few bible verses, including, You, dear children, are from God and have overcome them (demonic spirits) because the One who is in you is greater than the one who is in the world,1John 4:4. Then, I asked Liam to go to bed and pray in tongues.

In the morning Liam got up and came running to find me. He told me about a vision God gave him. In Liam’s words:

Liam went on and on describing how powerful the gold dust was. He understood from the vision the gold dust was the Presence of the Holy Spirit. He described how the gold dust filled the atmosphere, what it looked like, and how it literally seemed to burst out of him as he started praying in tongues. He was excited and thankful for what God had shown him, Mom, prayer is so powerful! He went on talking for about an hour before I had to pack him up and send him to school.

God had comforted my son with a vision and a new deeper revelation of His power. I found myself thanking God, all day long.

I pray all the time from Isaiah 54:13 that my children will be taught by the Lord, and great will be their peace. And Jesus’ words, They will all be taught by God. Everyone who has heard the Father and learned from him comes to me, John 6:45.

I love the truthfulness of a twelve-year-old. Liam’s quick-hearted response was one of wonder and awe, How amazing is God, Mom! Liam didn’t question the vision. It was an unmistakable faith-building revelation that put to rest any fears he may have had.

Liam did not have any context for the vision–the gold dust explosion, nor the demon falling powerlessly out of the tree. I have read many similar experiences from authors as varied as C.S. Lewis, to Lester Sumrall, to Frank Bartleman. Many mention how God’s Presence is literally asphyxiating to demons. I once saw into the spirit realm and watched as demons looked to be writhing in pain in God’s Presence. But I never mentioned any of this to Liam. He had no prior context allowing his imagination to kick in and make something up.

Maybe some will read this post and think it foolish. In the end we determine for ourselves how active the Holy Spirit is in our lives. The Holy Spirit wants to break into our world and show Himself, yet many in unbelief will not let Him. The natural man does not receive the things of the Spirit of God, for they are foolishness to him; nor can he know them, because they are spiritually discerned, 1Corinthians 2:14.

In Jesus’ own words, You (Father) have hidden these things from the wise and learned, and revealed them to little children, Matthew 11:25. It’s our puffed-up head knowledge, our doctrines and traditions that limit the activity of the Holy Spirit. Sometimes it’s our desires to maintain some kind of order, order that we judge is necessary –God doesn’t. Jesus is saying we must have childlike faith and be quick-hearted approaching God in wonder and awe.

Some may ask, Where is this in the bible? I’m glad you asked…

The simple English word cloud has a much richer meaning in Hebrew, הֶעָנָ֑ן (anan) means:

I do have more scripture examples, but a mountain of biblical evidence will not convince some that, Our God is in heaven and He does whatever He pleases, Psalm 115:3. Some just like to confine God to whatever they please.

I never want to limit God.

It is written: “What no eye has seen, what no ear has heard, and what no human mind has conceived” — the things God has prepared for those who love him, 1Corinthians 2:9. This same verse in Isaiah 64:4 says, God … acts on behalf of those who wait for Him. Waiting is patient hope-filled expectation in our God who can do anything, nothing is impossible with God, Luke 1:37.

I’m so grateful that He is our Teacher, John 14:26. And He is teaching my kids Who He Is, without limit.

I want Him to break into our world powerfully. I constantly pray, God, Your Kingdom come, Your will be done, on earth as it is in heaven, Matthew 6:10. 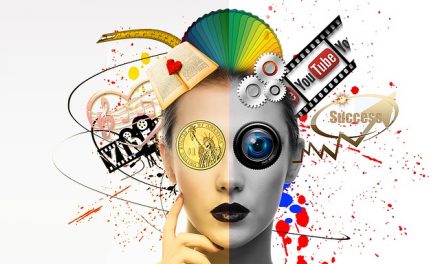 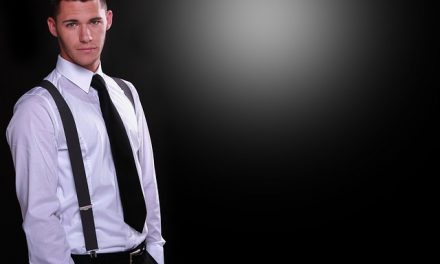 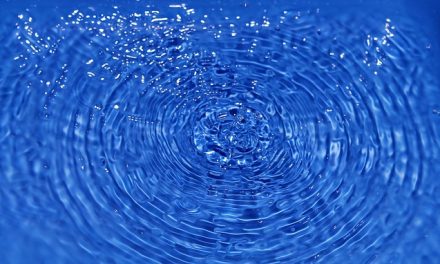 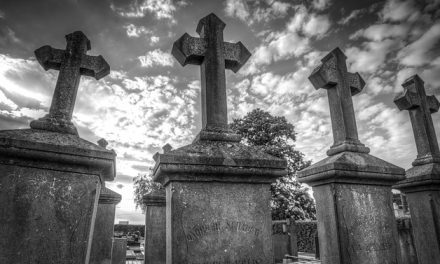 Happy at a funeral