WW3 and the Second Great Generation 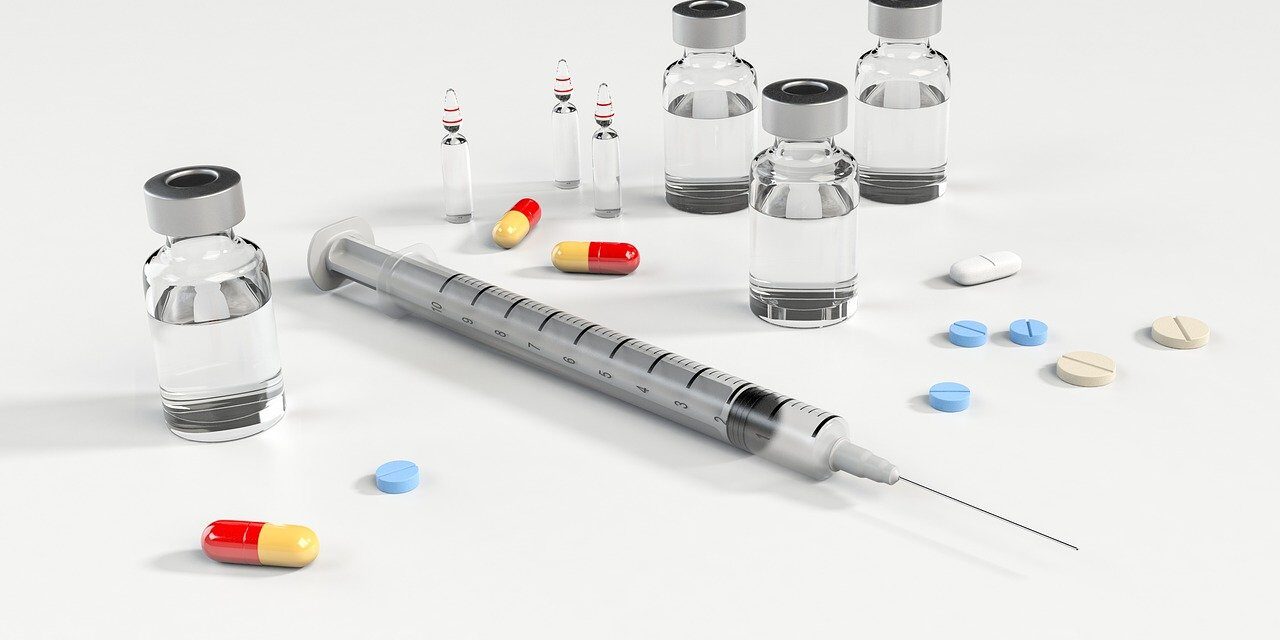 A day of great rejoicing and freedom is coming! And with the rejoicing many tears and much repentance too, as many realize they have been living through WW3 and haven’t discerned it.

No physical nation could be named the enemy. And none of the usual weapons were used, like bombs and planes and guns and bullets, except the always very useful, propaganda.

It was a kingdom that rose in the shadows, silently, like a parasite that grows unchecked and feeds off its host until it completely overwhelms and consumes the host. It employed the most sophisticated means of propaganda and pushed previously unfathomable levels of deception and fear so that even many among the elect were deceived.

But God is delivering the world from this parasitic-enemy. God is fighting this war when many didn’t even know it was a war. God is liberating us from something we did not know we were oppressed by. We had not discerned the level of corruption and oppression and control, it had become our normal. We also did not know how to fight in this very different war.

The old and broken ways are being exposed and falling away—and they must—as we move into reformation because we are those who are raising the SECOND GREAT GENERATION and we need to learn God’s ways of making disciples and be faithful to His heart as we raise them up.

The SECOND GREAT GENERATION is the generation who will bring in the Billion Soul Harvest. Through them, the glory of God and the great beauty of His kingdom will be on display.

WW3 is being waged against the Second Great Generation. It is the devil’s attempt to stop God’s plans for the Billion Soul Harvest… But God always wins. 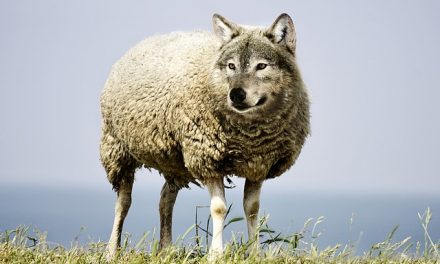 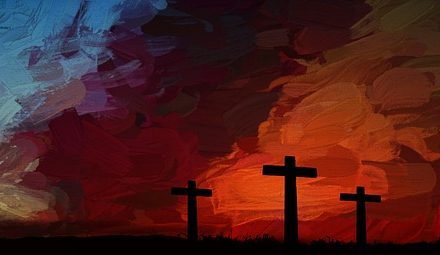 Grace is the equalizer 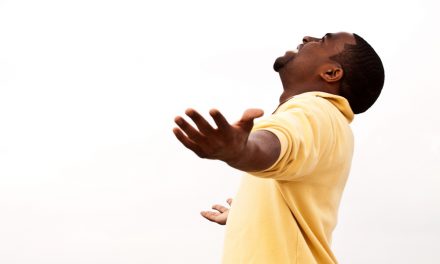 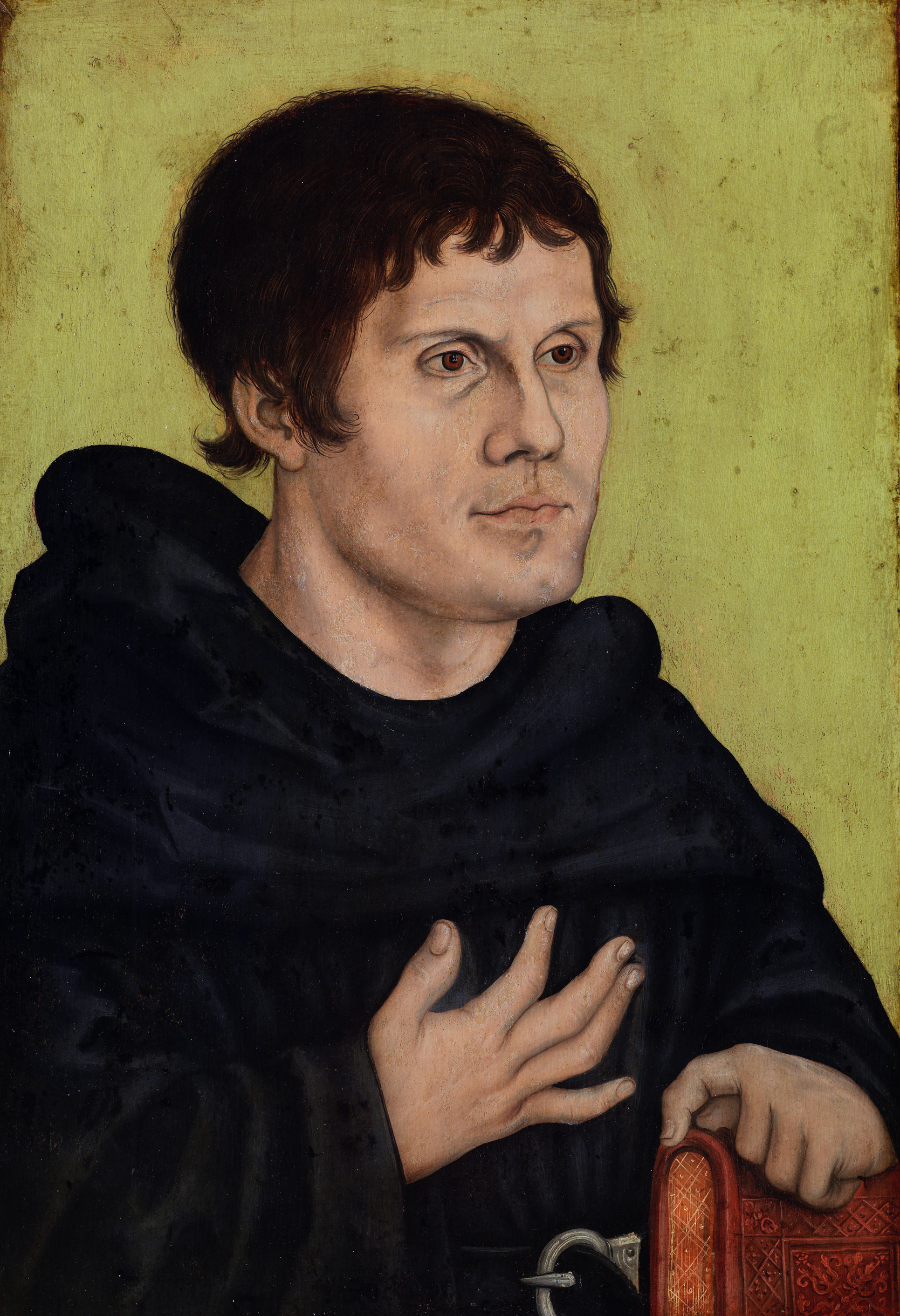