Up a mountain on the edge of a desert 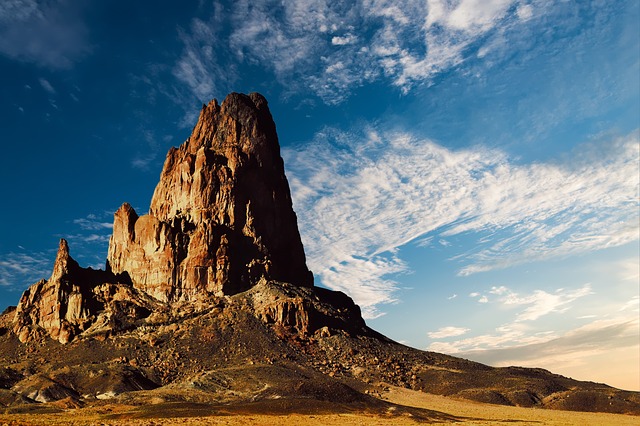 What are some of the seemingly crazy things God has asked of you?

Or what are some of the crazy things a leader has asked of you?

I’m not talking about immoral or unethical things, just things that don’t fit your thinking, or limited perspective.

What do you do?

Some people rationalize away those requests; after all, they’re strange.  Some get other people’s opinions to garner support for their own reasons as to why the request is crazy, so they can justify not following through, or to present a different plan of action.

Moses was up a mountain on the edge of a desert when God asked him to make a tabernacle, furniture, and a covering for the tabernacle using sea cow hides (Exodus 25:5, 26:14).  Sea cow hides.  Seems a little odd, a little obscure.

Moses’ response could have been, “Sea cow hides?  Up a mountain?  In a desert?”  Many people respond that way, looking at the limitations of the request.

Moses didn’t question, he just got busy doing everything God asked of him.  Later in Exodus 36 (10 chapters later), the Israelites, the people with Moses, donated their time, their skills, and all the items necessary for the building of the tabernacle, including the sea cow hides—while they were still in the desert.

God is often just looking for obedience, not our opinion.

When we waste time questioning or trying to assert our own opinions instead of just getting the job done, we slow down the work of God and our own faith stalls.  We won’t see that God’s provision was right there all along—on the other side of our obedience.

**The sea cow (dugong dugong) was native to that area. A herbivorous mammal, living by the Red Sea and the Gulf of Aqaba, it is still used today by the Bedouin to make sandals. (The Bible Knowledge Commentary, Ex 25:1-9). The path the Israelites took out of Egypt, took them along the Red Sea, passing between the Red Sea and Mount Sinai, where Moses was given the Tabernacle instructions. Then along the Gulf of Aqaba. Sea cows were plentiful. 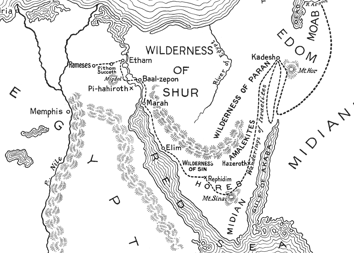 Israelite Journey along the Red Sea and the Gulf of Aqaba 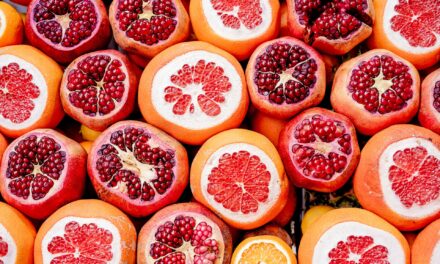 Are morality and ethics still relevant? 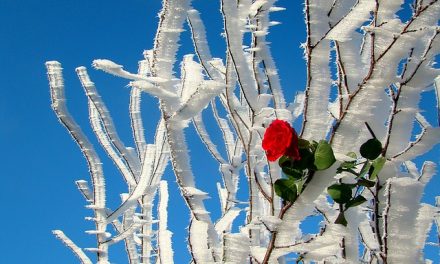 Every Day a Beautiful Miracle 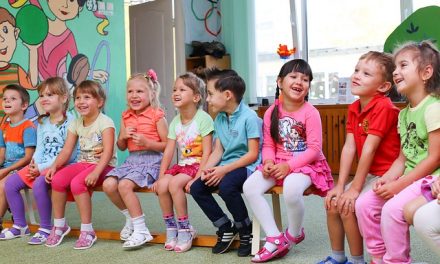 Are you smarter than a first grader?