“Sudden Death” Is From Vaccinations 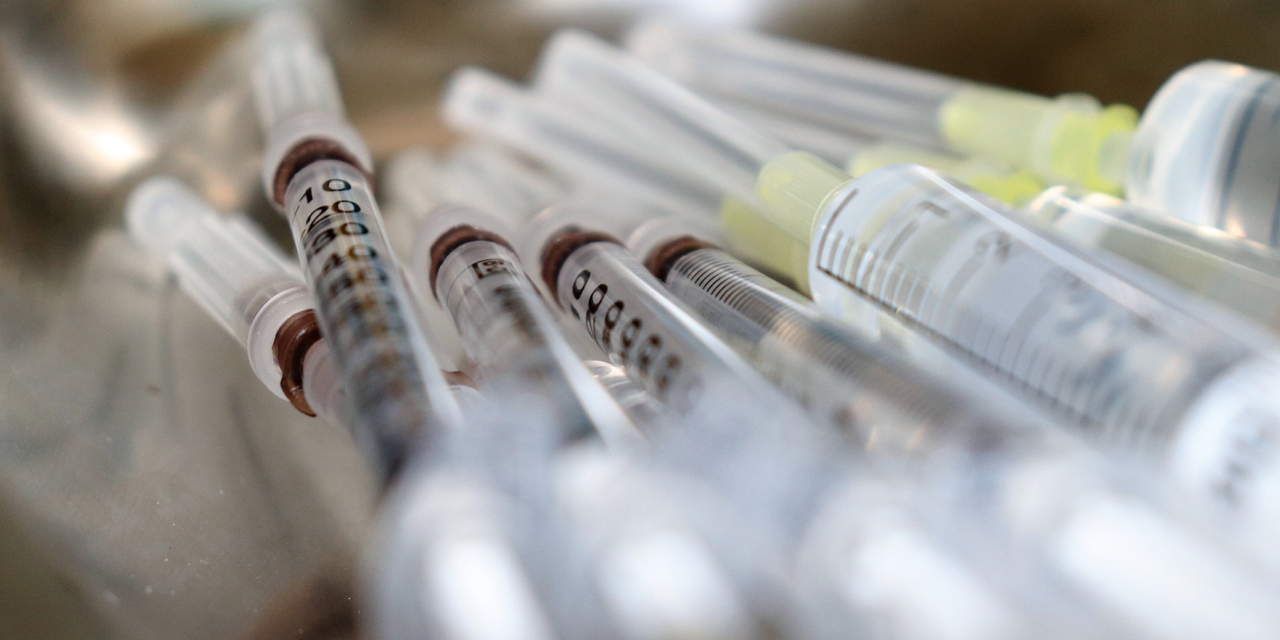 SIDS, sudden infant death syndrome, is an umbrella term given in 1969 to explain away the unexplainable: How does an otherwise healthy baby suddenly die in their sleep? Establishment: “We don’t know. We’ll just diagnose it as a syndrome.” (SIDS is AKA, Cot Death)

True explanations for why there was an increase in babies suddenly dying when there was no prior health issue would not be sought or legitimized by the medical establishment because they were too busy enjoying their burgeoning and mesmerizing funding via the Big Pharma corps: “Of course, it can’t be these Pharma guys. They pay us too much money. Money is good. And we are enjoying the money… ”

Over the ensuing decades, the correlation to vaccines was minimized or ignored by many doctors who were conveniently taught to NOT associate the increase in the death rate to anything meaningful. Often Big Pharma footed the bill for this training, including sponsoring conferences held in expensive hotels and holiday destinations.

BUT correlation through the 80s, 90s, and 2000s is: Sudden infant death exactly matched the sudden increase in infant/child vaccinations. In each decade, we can map the increase in childhood disease and death to the increase of required childhood vaccinations. These maps match. But Pharma-funded medical schools taught, “This is impossible. vaccinations are only good!” and many doctors blindly accepted this.

Now, between 2021-2022, the same Big Pharma corps, the politicians they own, and many doctors would have you believe “Sudden Teenage Death,” or “Sudden Athlete Death,” is also unexplainable, has no correlation, and we should just be ok with it.

I am not ok with it. Young healthy individuals DO NOT just suddenly die. They do not suddenly develop heart, neurological, cancer, or other issues. This is not normal at the rates we are now seeing. It is not OK. And people should not blindly accept the propaganda they are being fed about it.

I am not ok with Big Pharma’s sorcery. Sorcery is witchcraft. It is deceit, lies, and manipulation.

The Greek word φαρμακείᾳ, transliterated: pharmakeia, means sorcery. It forms the root of the word we use to describe a pharmacy or pharmaceuticals. It also means to administer drugs. Humanity has been helped in many ways by the development of certain drugs. However, pharmakeia’s context in scripture is negative. It is defined as sorcery, magic arts, spells, idolatry, witchcraft, or deliberate poisonings. In Revelation 18:23, Jesus speaks against Babylon, saying, “… all the nations were deceived by your sorcery.” Sorcery is directly translated from pharmakeia. The Bible clearly states at some point in history ALL the nations will be deceived by pharmakeia.

Today, Big Pharma have already deceived ALL the nations through their sorcery and manipulation. Their lethal vaccine is part of their deceiving witchcraft. There has never been a time in history like this where the devil has had a grip over almost every nation at the same time and on the same single issue: a lab-created virus, its deathly vaccine, and rampant censorship of every dissenting voice. This is medical totalitarianism. They are attempting to enact a global coup through forced medical treatments, fear, and psychological warfare. The goal: subjugate and enslave the nations to a one-world government: the Babylonian, anti-Christ system.

Note: There was NO increase in the US death rate in 2020 when we only had covid, in spite of the media screaming at us twenty-four hours a day, in spite of the CDC’s lying about the causes of death, and in spite of their fake testing with the PCRs. The US death rate for 2020 tracks consistently with 2019, 2018, 2017… even with their murdering people in hospitals with Remdesivir and other narcotic sedatives, while calling it covid. In 2020 there was no increase. So there was no need for a vaccine. There were, however, thousands and thousands of lies, a worldwide deception.

With the introduction of the bioweapon in January 2021, which some call a vaccine, what do you think happened to the US death rate? Life insurance companies are reporting increases in the death rate of more than 40%. Naturally, insurance companies are freaking out over having such an increase in payouts, so they have begun sounding the alarm over the 2021 sudden increase in deaths…

The radical “sudden death” correlation is the 2021 introduction of the lethal bioweapon. It is not a vaccine. It is a genocidal weapon.

And work to stop everyone in your world from falling for this great deception. 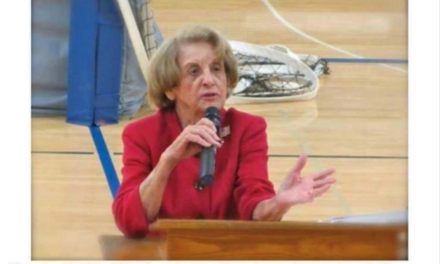 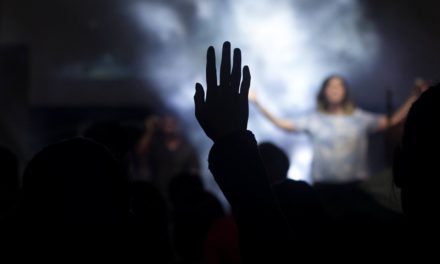 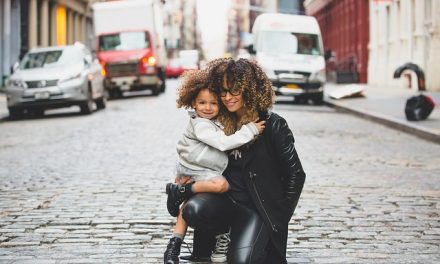 The most underrated job 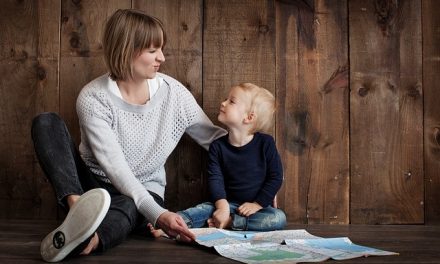