Reformation Is Upon Us 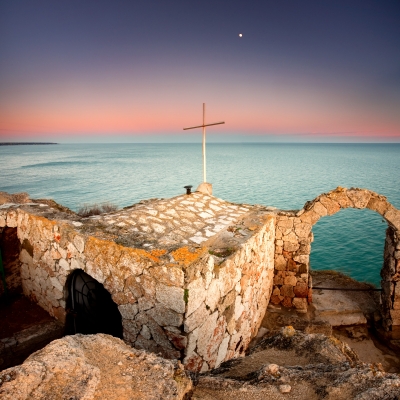 In the early 1500s believers thought it was the beginning of end of the world according to their interpretation of the book of Revelation. People have believed this in every generation, yet here humanity is, still trucking along brilliantly.

Various crises led to great change in many areas of society: demographic/social collapse, political instability, wars and power grabs, viral infections (sweating sickness), religious/church upheaval… and these have occurred concurrently in most generations. There is nothing new under the sun.

The 1500s marked the end of the Middle Ages and then beginning of the Early Modern Era. This was a shift that affected every area of life, like a brand new beginning or a renaissance, a rebirth or a reformation…

1517 marks the official start of The Protestant Reformation, where Martin Luther nailed his 95 Theses to the door of the Wittenburg Castle Church on October 31. This began a major split in the church, as many moved away from the oppressively-heavy handed and often very corrupt ecclesiastical authority that had kept the church in bondage for over a thousand years… it was a needed and irreversible shift or “split.” Notice, Protestant is “protest.” (I know… I know… it is pro-Testament, also.)

1525/1526 William Tyndale produced the first Bible from a printing press. He spent time at Wittenburg where he translated much of the New Testament into English. He wanted the Bible to be made available for any/every person and not just the religio-political elite controllers of the system. This inflamed the hearts of religious leaders. They wielded authority because they had been the only ones who could read the Bible. Their power was derived from their exclusive access to the Bible, they stood before the people as arbiters and guardians of truth. They controlled the flow of information and teaching. They corruptly used the Bible to hold onto their power. So they condemned Tyndale’s Bible, torched any copies they could find, tried him as a heretic, and killed him in 1536.

Now, in the early 2000s we are in the throws of another Reformation. We are living it. It is irreversible. What God starts, no man can stop. Maybe we should call it the continuation of the one began in the 1500s? I do believe in-church fighting slowed and hindered the 1500s Reformation because the Protestants kept splitting apart, and kept splitting, and split again…. and often, it was over the Holy Spirit. People who seek control in the Church fight against the Holy Spirit. There is an old Greek word used to describe these people: “pneumatomachi” —people who fight against the Holy Spirit; adversaries of the Holy Spirit.

God is reforming His Church. His Church must be led by the Holy Spirit or it will cease to be His Church. God is doing the needed exposure now. No more playing games. Time is up… 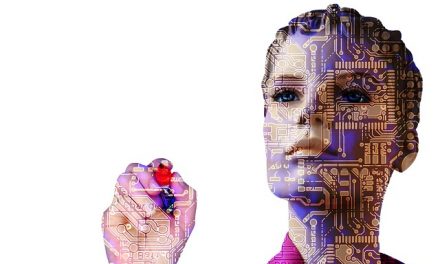 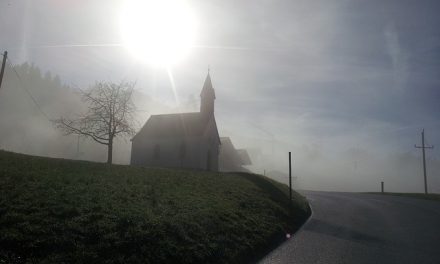 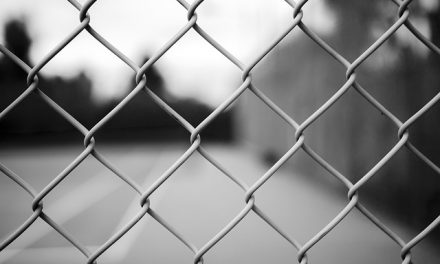 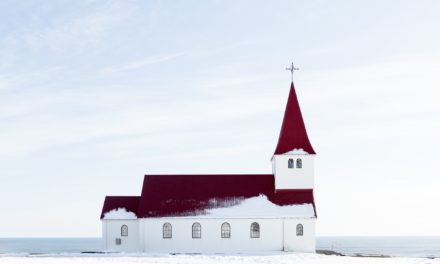 I Do Not Comply