Throw Off The Older Brother Complacency 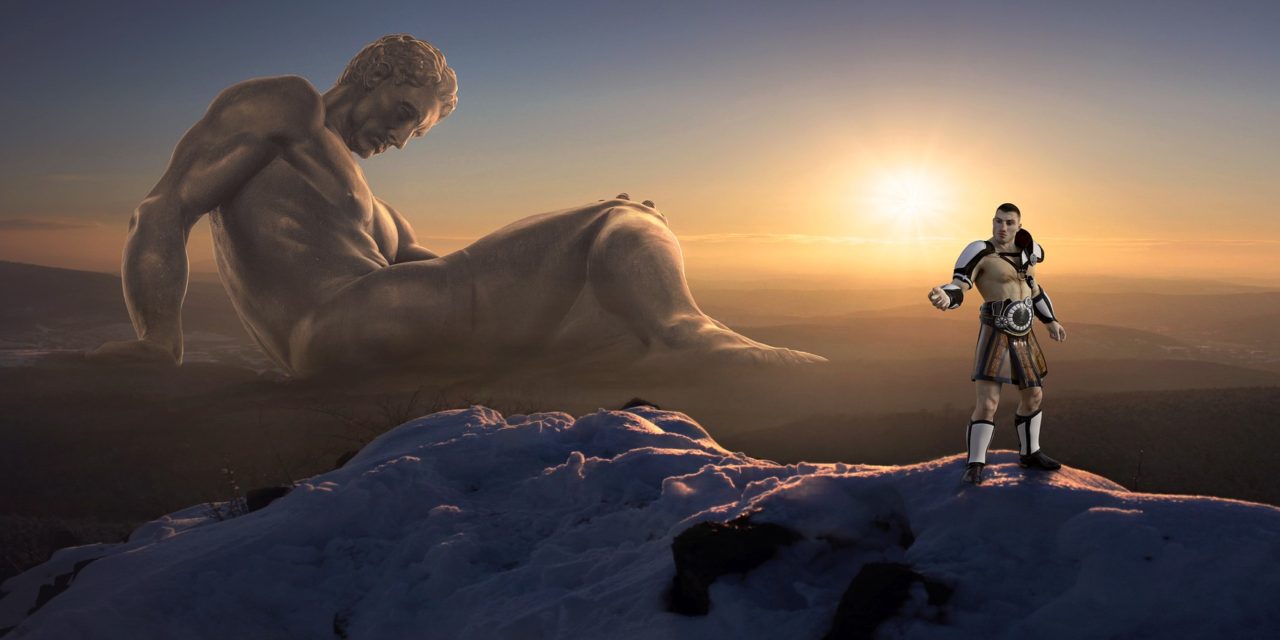 A picture of unfaithful older brothers in the church is found in 1 Samuel 17.

For 40 days Goliath came out and taunted Israel and mocked God. For 40 days David’s older brothers were crippled and blinded by fear as they sat and listened to Goliath defy God. For 40 days they did nothing but hide themselves, trying to avoid any skirmish with Goliath.

David’s older brothers believed doing nothing and hiding themselves was the safe option, honorable even. But they were not safe. They were giving up valuable time and valuable territory as they sat and did nothing when Goliath came to taunt them.

When David arrived and asked why his brothers put up with the enemy taunts for 40 days? Why ignore this Goliath who is defying God? Why sit here and do nothing as Goliath oppresses Israel and steals territory? The older brothers condescendingly tried to put David back in his place. They tried to remind David of his small and insignificant job of sheep herder. David’s oldest brother, Eliab, accused David of presumption and of having an evil heart (17:28). (Religious spirits often do this.)

Eliab’s accusing of David was really only a projection from his own heart that was crippled by fear and was being exposed as spiritually weak, blind, and lacking faith in God. Eliab was supposed to be a fighting man in God’s army—the God who created the heavens and the earth, the God who has all power—but when push came to shove, Eliab would not stand for God. So when David, the little sheep herder, came and was willing to stand for God, it exposed Eliab.

Eliab’s judging, criticizing, condescending, and accusing was merely an attempt to justify his own do nothingness; even if only subconsciously because he lacked self-awareness of it. (This is where religious spirits slip in.)

Eliab had failed to see what was behind Goliath. Eliab had failed to believe God would bring victory to the one who stand up… There is little difference between the Eliab of 1 Samuel 17 and the many older brothers in the church today who are blind to the Goliaths of our day.

Do not listen to the condescension or accusing of those people who are unwilling to get out of the safety of the trench and run toward the battlefield to take down the Goliath criminals of our day. (No matter how much scripture they throw at you to justify their do nothingness.)

God will win the fight against every Goliath criminal.
God will turn the battle around.
We will see victory.
Hold the line. 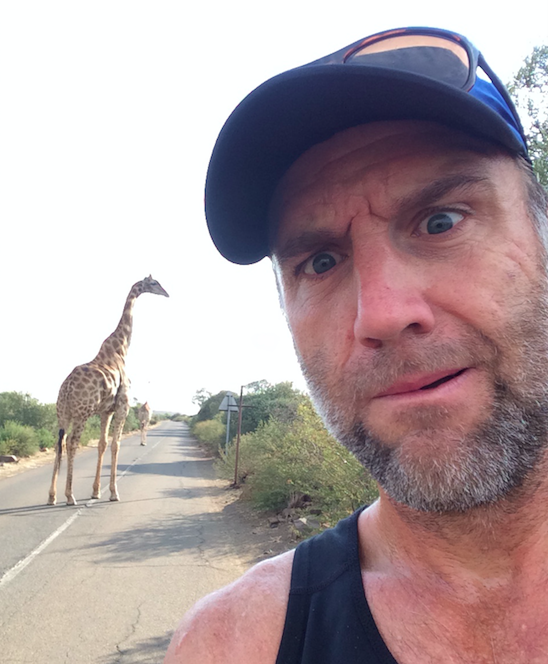 Not So Humble Wifey Brag 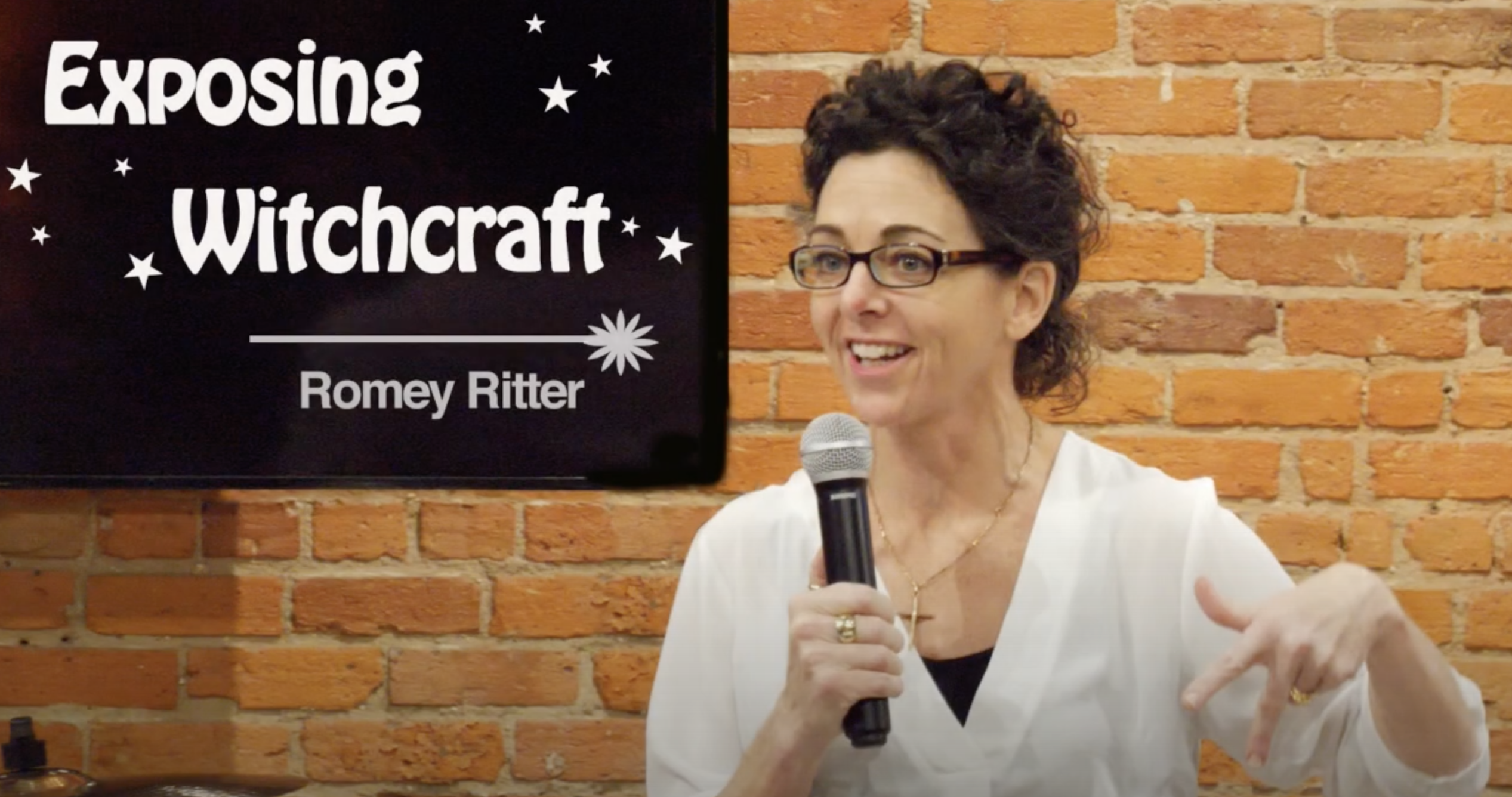 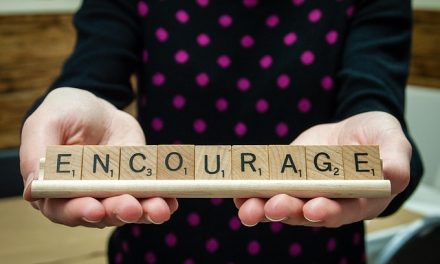 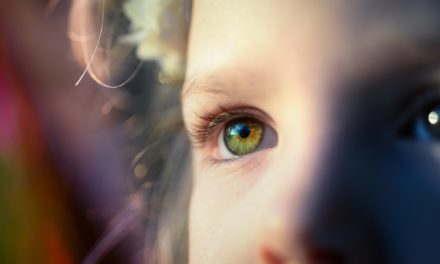