Ethics and Morals in God’s Kingdom 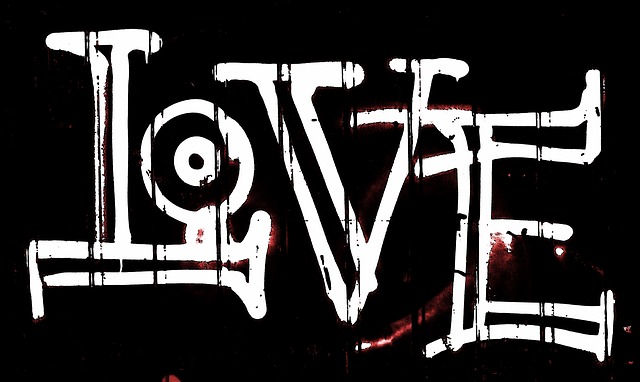 There is an ethical and moral standard in the Kingdom of God that God wants to flow through the Church. It is based upon LOVE. It does not, and cannot, change from person to person, culture to culture, millennia to millennia —as if the standards were somehow relative.

Ethical and moral standards only change or become relative because people don’t want to abide by God’s principal law: LOVE.

When everyone does as they see fit (Judges 17:6 and 21:25) ethics and morals become relative. Relative ethics conform to worldly standards based on the opinions of men and cultural norms. They end up protecting the status quo: our way of doing things.

Relative ethics often reveal men wanting to benefit themselves. That is, men who construct who ethics, or certain codes of behavior, often use them to excuse or make allowances for their lack of integrity and misbehaviors toward other people; that is, for their own personal gain. Don’t be fooled this is Lovelessness!

Would it surprise you to know that groups like the Mafia, and Hitler’s Youth, had their “code of ethics”? Sometimes these were published into handbooks, outlining all the behaviors required to belong. Just because a person or group talks about ethics does’t mean they have good ethics.

When ethics and morals become relative they end up compromising and even excusing the grossest of behaviors—even in the Church. Beware, accepting man’s versions of ethics and morals can often only be a patterning after the world, a conformity to the world system.

God’s standard for ethics and morals begins with LOVE.

Anything against LOVE is sin.

Love Is The Highest Law.

Our love for God, borne out of a growing understanding and revelation of how much He loves us, helps us love Him right back and creates a desire in us to want to live a life that honors Him.

Understanding that Love Is The Highest Law, nothing we do to another person will ever be deliberately injurious or harmful, abusive or controlling. We will never use people for our own gain, take advantage of them, take them for granted, nor treat them harshly, NOR treat them as if they don’t matter. All people matter. All people are highly valued and cherished.

Love seeks the highest good for another person. This is what Jesus did for us. He put us before His own welfare in going to the cross for us and God asks us to do the same for others. We can love people the way God loves us, from the center of who we are, when we are allowing God’s Truth to enter our heart, bringing honesty and integrity to our heart. Then, out of a most sincere heart, we will love people the way God wants us to love, abandoning even our own needs or welfare—trusting that God looks after us as we look after others.

This is where God’s Kingdom standard for ethics and morals begins. It’s based upon the unchanging, timeless, universal Law that trumps all other laws, LOVE!

Without LOVE we are nothing, 1Corinthians 13:2. 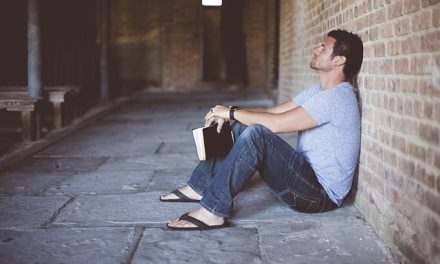 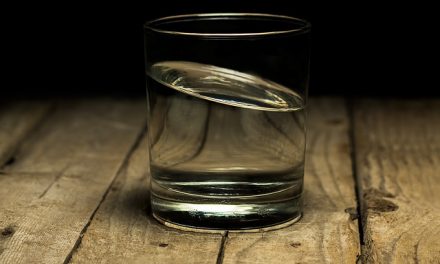 Turning the tables on accountability 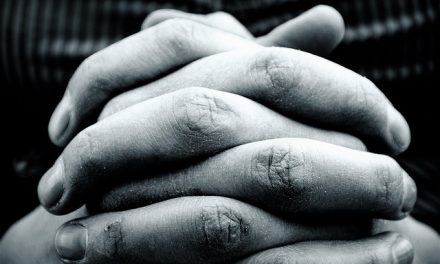 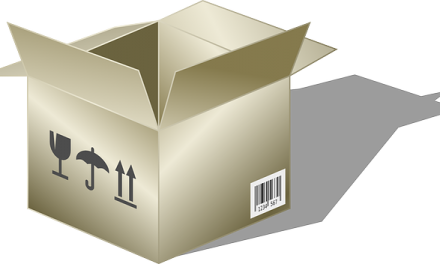 Don’t put people in a box