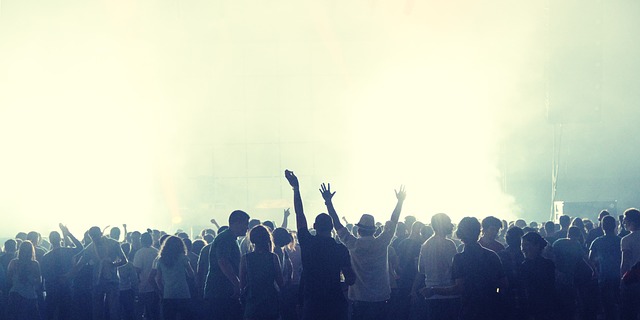 A party was organized for a graduating class from a university. Hundreds of students, their families, and friends were invited. It was to be a huge celebration.

On the night of the party, as people started to fill the banquet hall, you could feel the excitement in the air. People came dressed in their very best clothes. The atmosphere had been carefully planned with excellent lighting and decor, and a popular band provided the music. People enjoyed great food as they met with friends and family and caught up on the latest news. Every detail of the party from beginning to end was presided over with great care.

There was one person who knew every person at the party, Livy. Livy was the dependable friend they called when they needed something, anything. She would turn up ready to help anyone, at any time. Livy had been instrumental in organizing the party. She generously gave her time and attention to the party like it was her very own baby.

As the hours passed everyone was having a great time, many people said it was the best party they had ever attended. The party’s organizer’s were especially pleased with their ability to pull off such a successful party. With their chests puffed out, they proudly walked around soaking up every minute. Except Livy…

Strangely, Livy was largely ignored. When she looked for somewhere to sit she was repeatedly told, “These seats are saved.” No one welcomed her to their table to eat. No one invited Livy into their conversations as they stood around in their cliquey huddles. When the dance floor filled up, no one asked Livy to dance. But Livy loved to dance, so she started to dance without a partner –very carefree. Livy noticed some disapproving looks from people who thought it unacceptable to dance alone. They didn’t like the way Livy danced. Livy quietly made her way off the dance floor to a table in a corner of the vast room, and there she stayed, alone. She felt unwelcome and unloved at her own party.

As Livy faded further into the background, seemingly unknown and unseen, there was a growing assumption among the party organizer’s, “Maybe Livy was an unnecessary guest.” After all, “We really didn’t need her help organizing the party.”

Livy overheard the comment. It hurt deeply. Livy had helped that person pass exams, move in and out of campus apartments, and so many other things over the years. Livy left the party and went home. No one noticed her absence. They just kept partying into the early hours of the morning. The party organizers were sure this party would go down in the record books as one of the greatest. They were so proud of what they had accomplished.

Some readers may have guessed the meaning of the parable: Livy is the Holy Spirit, and the party is the Church. 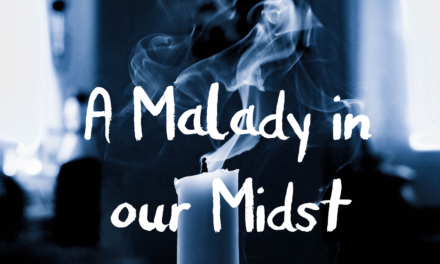 A Malady in our Midst

Winning your friends and family to Jesus 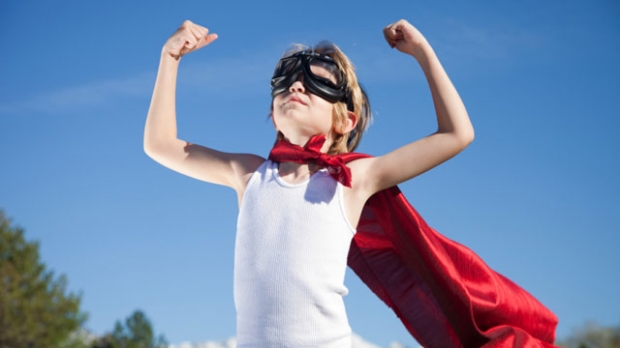 No reason to boast 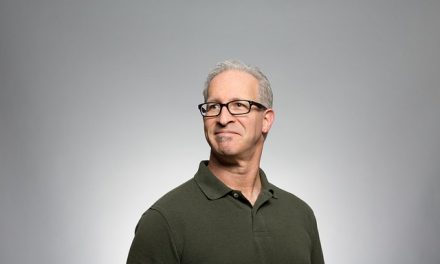