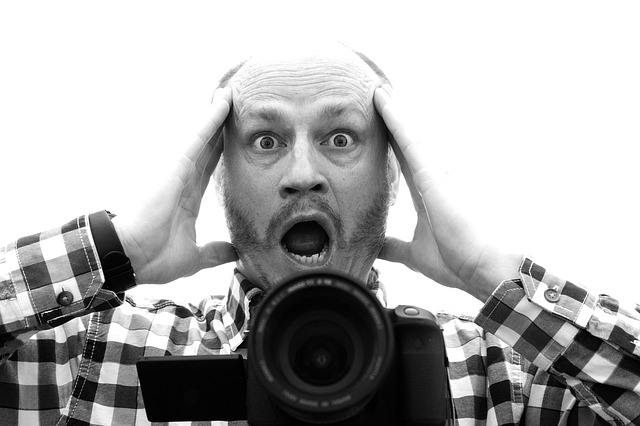 This is a tongue-in cheek look at a very real psychiatric personality disorder that often needs medical help.

Tongue-in-cheek as as no Christian would ever live like this, would we?

Narcissism has become an accepted phenomenon of epidemic proportion in culture, and it can creep into church.

We are so used to narcissistic behavior that when we see a person of success behaving this way, we excuse them thinking it is just the way successful people behave. Some of us even begin to emulate the behavior, thinking it’s the way to our own success…

This is a scientifically documented psychiatric disorder. The good news is, typically with age the symptoms decrease. So a person in their 80’s has really mellowed because they realize the universe doesn’t revolve around them.

The dominant theory professionals subscribe to is a biopsychosocial model. Passed from parents to children via, genes, environment, early childhood development, and learned coping skills through life. So, the narcissist can safely blame their parents! 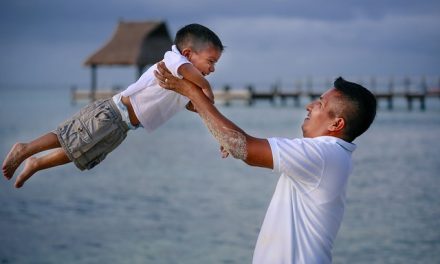 Trusting God with His will for our life 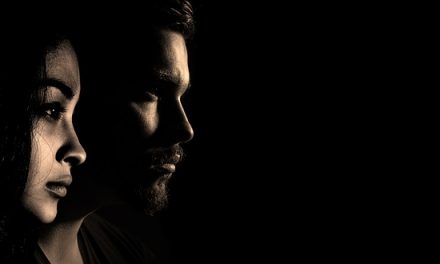 Christianity is not safe and nice, it’s brave and willing! 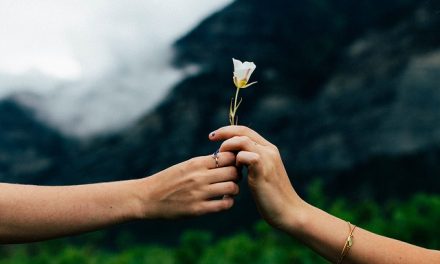 How should we treat others?